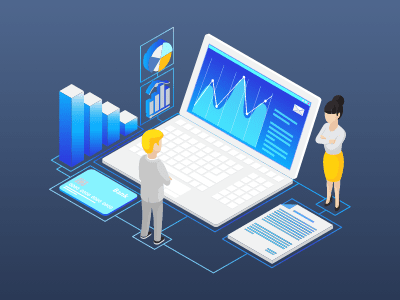 To make it short, organic install is when a user finds the app interesting and installs it or buys it without any motivation from the developer. In 2016 there was conducted a global research where almost

400, 00 GBs of marketing data were analyzed. The findings showed that organic downloads made 90% of all the examined data. Not only the conducted research proves that most of downloads are organic, but also the statements of such big companies as Apple. Apple stated that over 60% of downloads are the result of searches on the App Store. Based on all the above mentioned, we believe that paid installs make only 10% of organic traffic.

TUNE team has also conducted a research where they were examining several thousands of mobile apps during 8 months. Theresults of the research can be considered very reliable since they were given in the 95% interval of confidence.

Effect From Paid Installs Differs by Categories of Apps

However, the category of the app will also matter for the impact from paid installs. The biggest boost get transportation categories,they may sometimes show an increase of organic traffic by almost 17 times. Casual, word and sport games show every good results on Android. Whereas strategies and shopping categories get the lowest boost of organic traffic.

The reasons of such difference are the following:

Best Dividends are From Organic Installs

As it was mentioned above organic installs does not mean free installs. Organic has a much longer effect that the paid marketing campaign. Your every effort – optimization, social investments, etc. – will keep paying back for months. You will still have to cover those investments, but the effect is long-lasting.